I do not know how many people are checking out my site but I am happy to have it and feel it is important to keep it up to date.  Tonight I worked on adding the artist groups that I hold a membership.  I also added better photos of two paintings that were hanging in a show and one of "The Duel" which I just completed.

The location is taken from Fortescue, NJ, not far from where I grew up.   The beach along the Delaware Bay was a mess after a storm and the green-heads were tearing my son and I up as we were trying to take a series of photos of the beach, houses, and the horseshoe crabs.

The plan was to set up a great deal of tension between the two figures, making the viewer contemplate what is happening and why.  Everything is quite ordinary... at least if you have seen houses on stilts and horse-shoe crabs before.  I also was excited with the idea of cropping the head of the person in the foreground.  I wanted to bring reference to those great westerns with the duel scenes. 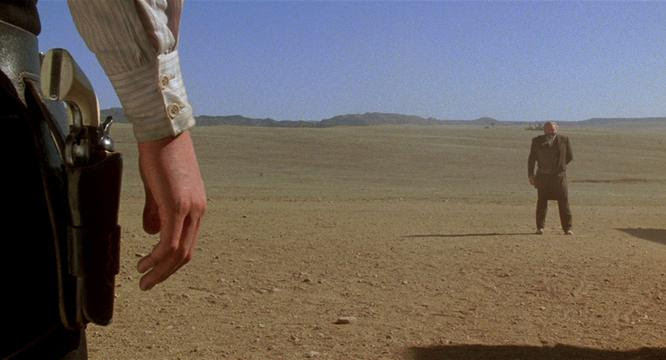 I hope it comes across to the viewer.  It is something I would like to experiment  with further in future work.  Originally I had planned to have two gunmen by the car but was encouraged to play it down so the viewer would create the missing narrative.  I am so glad that I did.

So let me know what you think about "The Duel" and check out my web site... www.SteveLewisArt.com